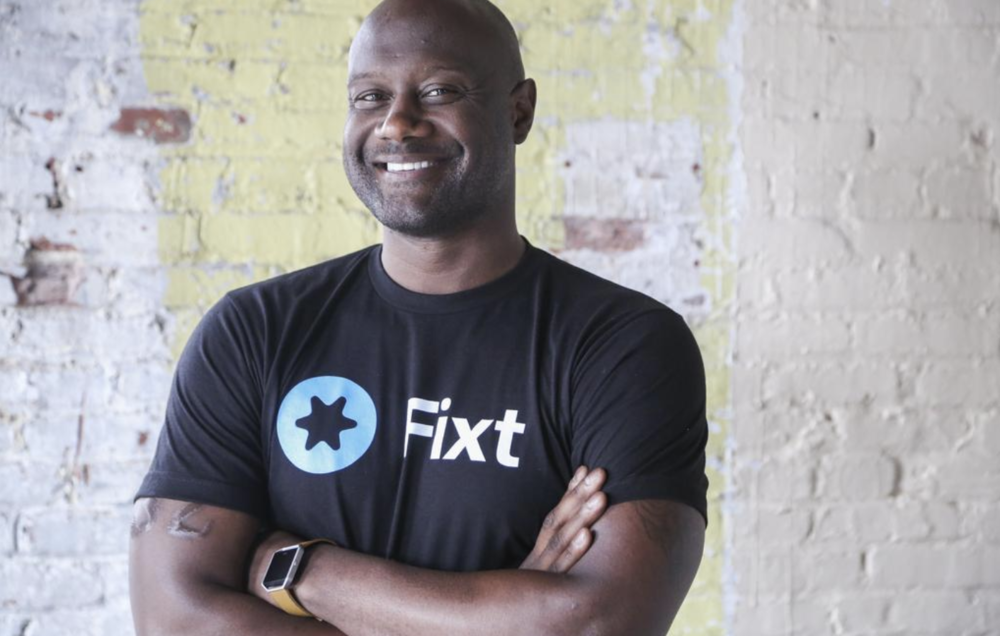 The round was led by San Francisco-based Precursor Ventures, with participation from Naples Technology Ventures and additional existing investors.

Fixt previously raised a $1.4 million seed round of funding in early 2016. That year, the company won a one-year sponsorship package in partnership with the Baltimore Ravens, worth about $210,000, after winning a pitch competition held during Light City. 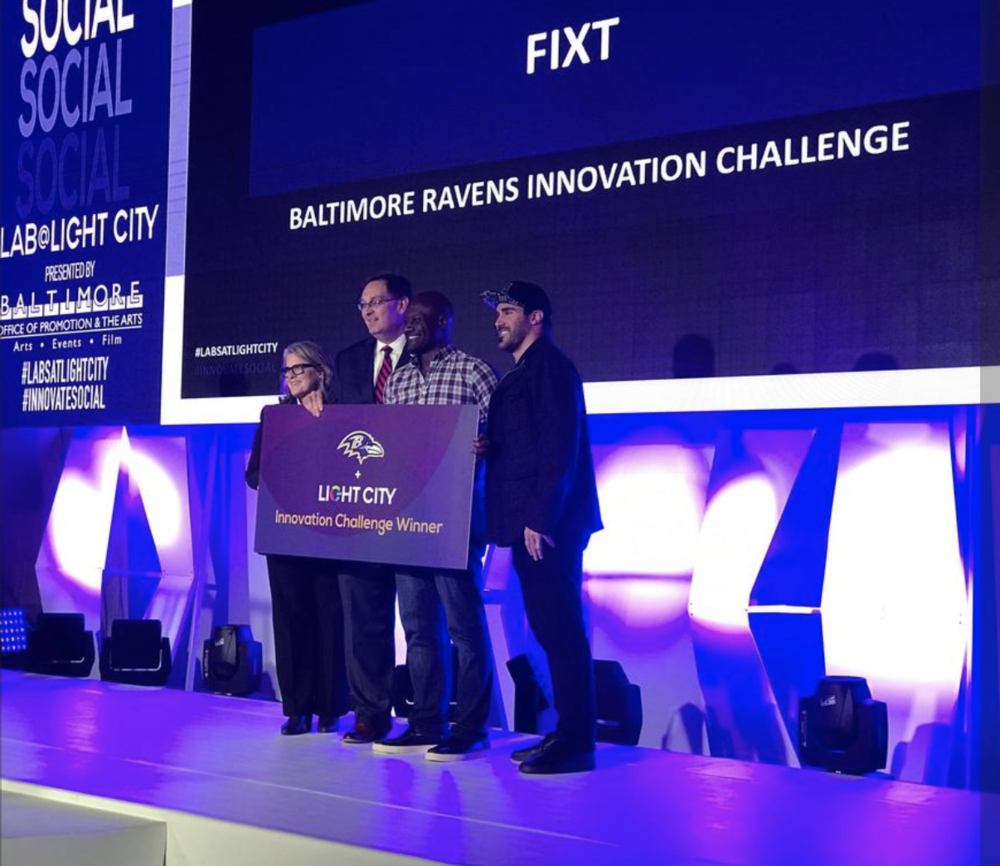 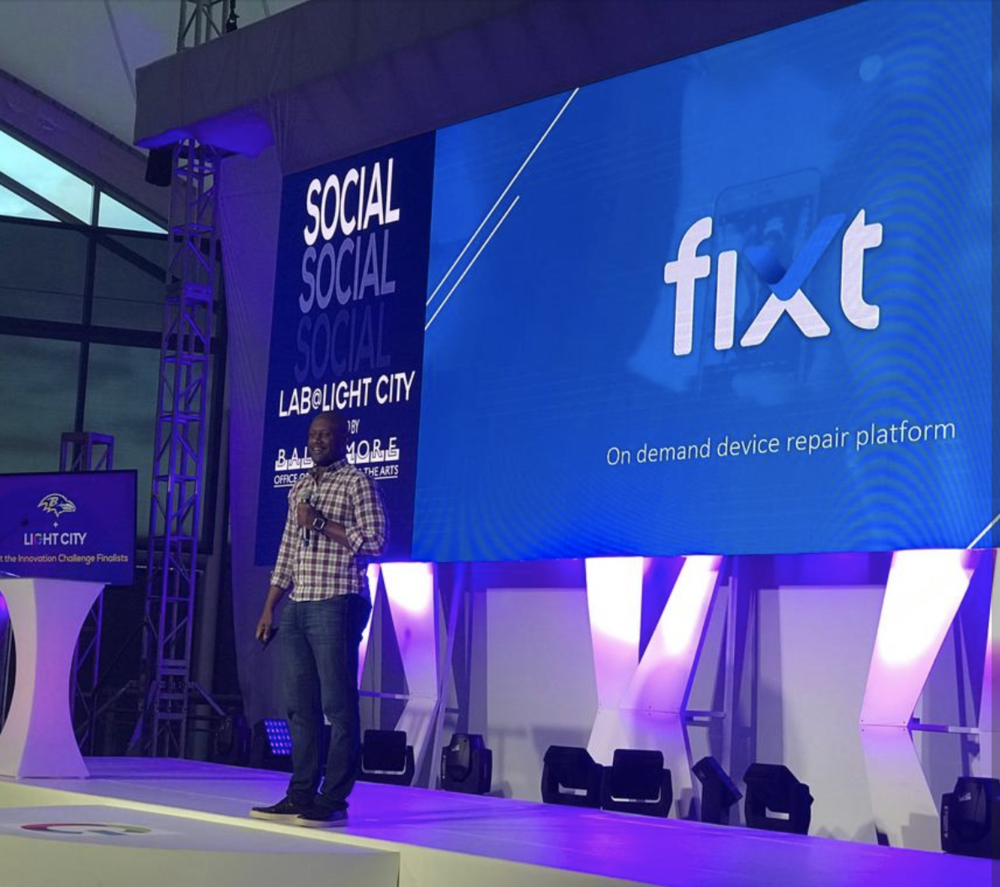 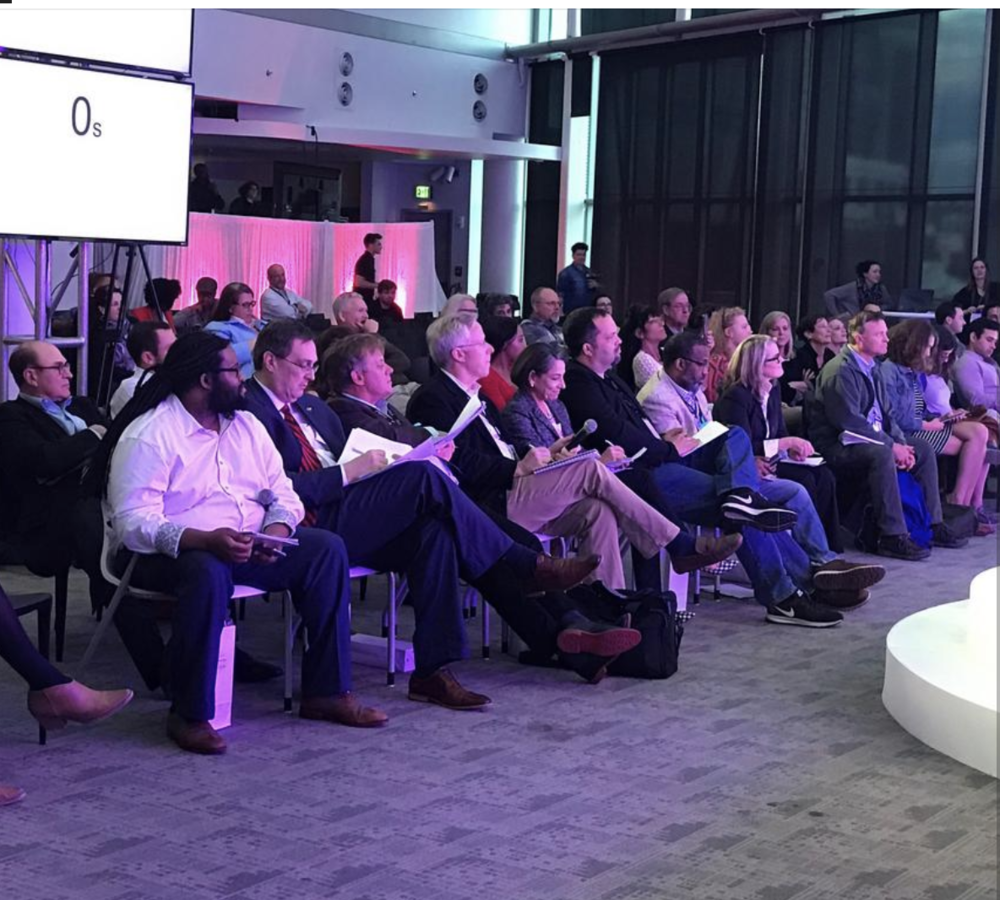 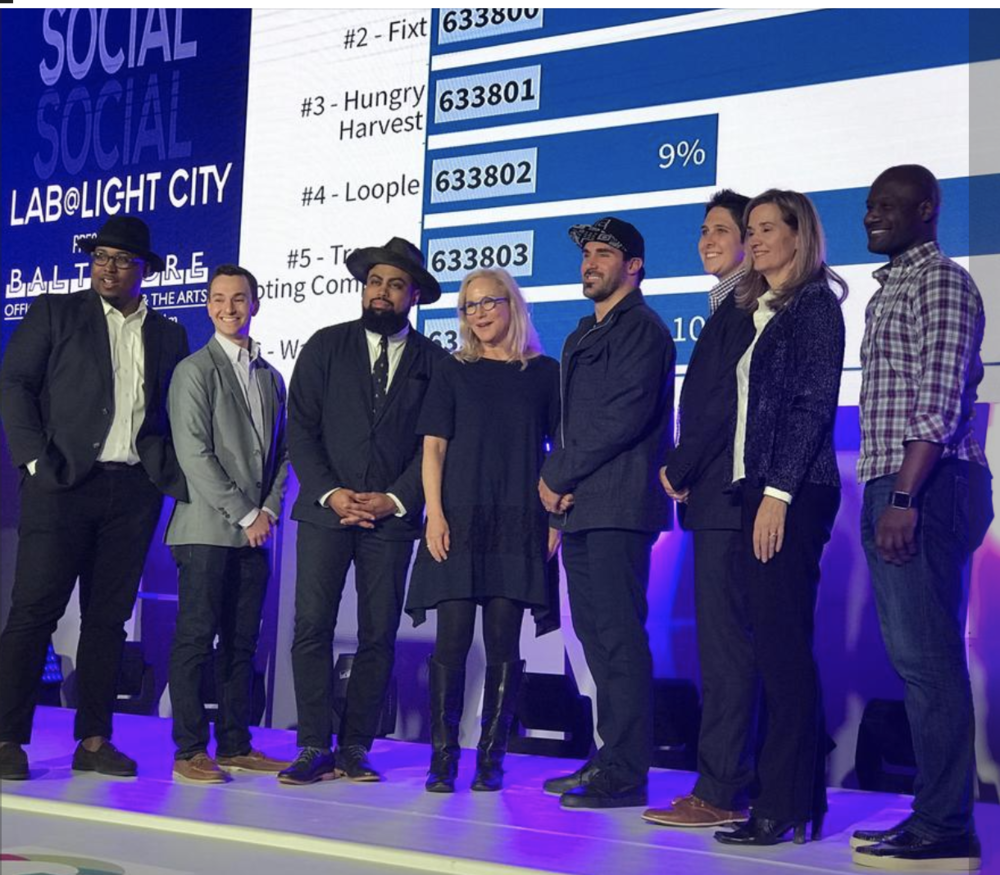 CEO Luke Cooper said the Series A round builds on a year of growth for his company. He did not disclose specific revenue numbers, but said Fixt’s annual recurring revenue has grown 300 percent year-over-year.

Fixt, based in Fells Point, specializes in helping client firms quickly repair and replace its tech like phones, tablets and other hardware. The company serves dozens of enterprise customers, including several big-name local and national customers like T. Rowe Price Group Inc., Honeywell International Inc. and Coca-Cola. It recently added U.S. Cellular, Home Depot and New York Police Department to its client roster as well, among others.

The new funds will be used to further accelerate the firm’s expansion efforts. Cooper said he hopes to “grow every area of the company,” from “financial metrics to service metrics.”

“As an industry we’re just scratching the surface of how powerful on-demand tech support can be when it’s combined with the massive scale offered by a global technician ecosystem,” Cooper said in a statement. He said having the support and expertise of partners and customers like U.S. Cellular will also help the company grow more quickly.

Fixt was founded in 2014 and has 20 employees now. Cooper said the company is actively recruiting additional engineers and sales professionals.