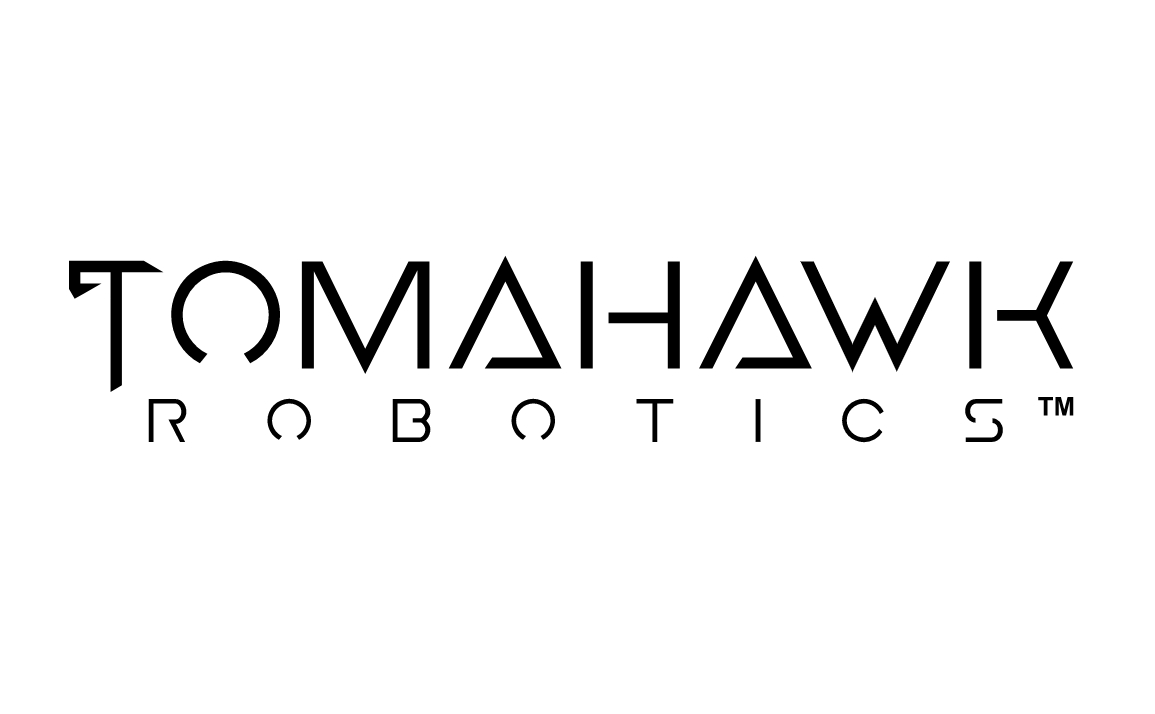 Teal is one of just a few “Blue UAS List” drone manufacturers authorized to provide equipment to the U.S. military, and one of only two invited to participate in the U.S. Army’s Short Range Reconnaissance Tranche 2 (SRR T2). The ultimate goal of the SRR T2 program is to provide a rucksack-portable, small unmanned aircraft system (sUAS) that gives fighters situational awareness beyond the next terrain feature.

Announced in May, Teal’s 4-Ship platform is a multi-vehicle system for defense, government and public safety markets that allows a single operator to simultaneously control up to four of Teal’s Golden Eagle – the first drone mass produced entirely in the U.S. under strict guidelines from the U.S. Department of Defense.

“Our partnership with Tomahawk Robotics takes Teal’s 4-Ship to a whole new level – allowing the warfighter in the field to simultaneously control the Golden Eagle and other unmanned vehicles, such as rovers and robots on the ground, as well as other unmanned aircraft – all within a single application on a single pane of glass,” said Red Cat Holdings CEO Jeff Thompson. “Allowing fighters to coordinate an arsenal of unmanned systems in the air and on the ground gives them a significant advantage in finding and subduing the enemy. This is a game changer.”

In addition, the Tomahawk Robotics partnership allows one operator to hand off control of one or more drones, rovers or robots to another operator without shutting down the operation. For example, one operator may keep his group of drones focused on surveillance of an enemy location while he hands off control of one drone/robot/rover in the group to pursue an enemy who is leaving the location.

“Red Cat and Teal have established themselves as vital partners to the U.S. defense forces in creating small, unmanned aircraft that give fighters in the field the advanced situational awareness that can mean the difference between success and failure,” said Tomahawk Robotics CEO Brad Truesdell. “The integration of our Kinesis AI-enabled control software into the 4-Ship platform holds the potential to create an exceptional multi-vehicle system that can play an out-size role on the battlefield. We are honored to partner with Red Cat and Teal to make this enhanced product available.”

Red Cat provides drone-based products, services, and solutions through its four subsidiaries and services the enterprise, military, and consumer markets. Teal Drones is a leader in unmanned aircraft systems (UAS), and its Golden Eagle is one of only a few drones approved by the Department of Defense for reconnaissance, public safety and inspection applications. Skypersonic's technology enables drones to complete inspection services in locations where GPS is not available, yet still record and transmit data even while being operated from thousands of miles away. Fat Shark is a leading provider of First Person View (FPV) video goggles. Rotor Riot, LLC is a reseller of FPV drones and equipment, primarily to the consumer marketplace. Learn more at https://www.redcatholdings.com.

Tomahawk Robotics is the leading innovator of common control solutions that transform how humans and unmanned systems work together to make the world more safe and secure. Our products and technology safeguard users working under the most extreme and stressful conditions. Designed from the ground up with the user in mind, Kinesis is the only multi-domain, cross-architecture, AI-enabled control system that unlocks intuitive interaction with remote environments from across the room or around the world.
More information: https://www.tomahawkrobotics.com.