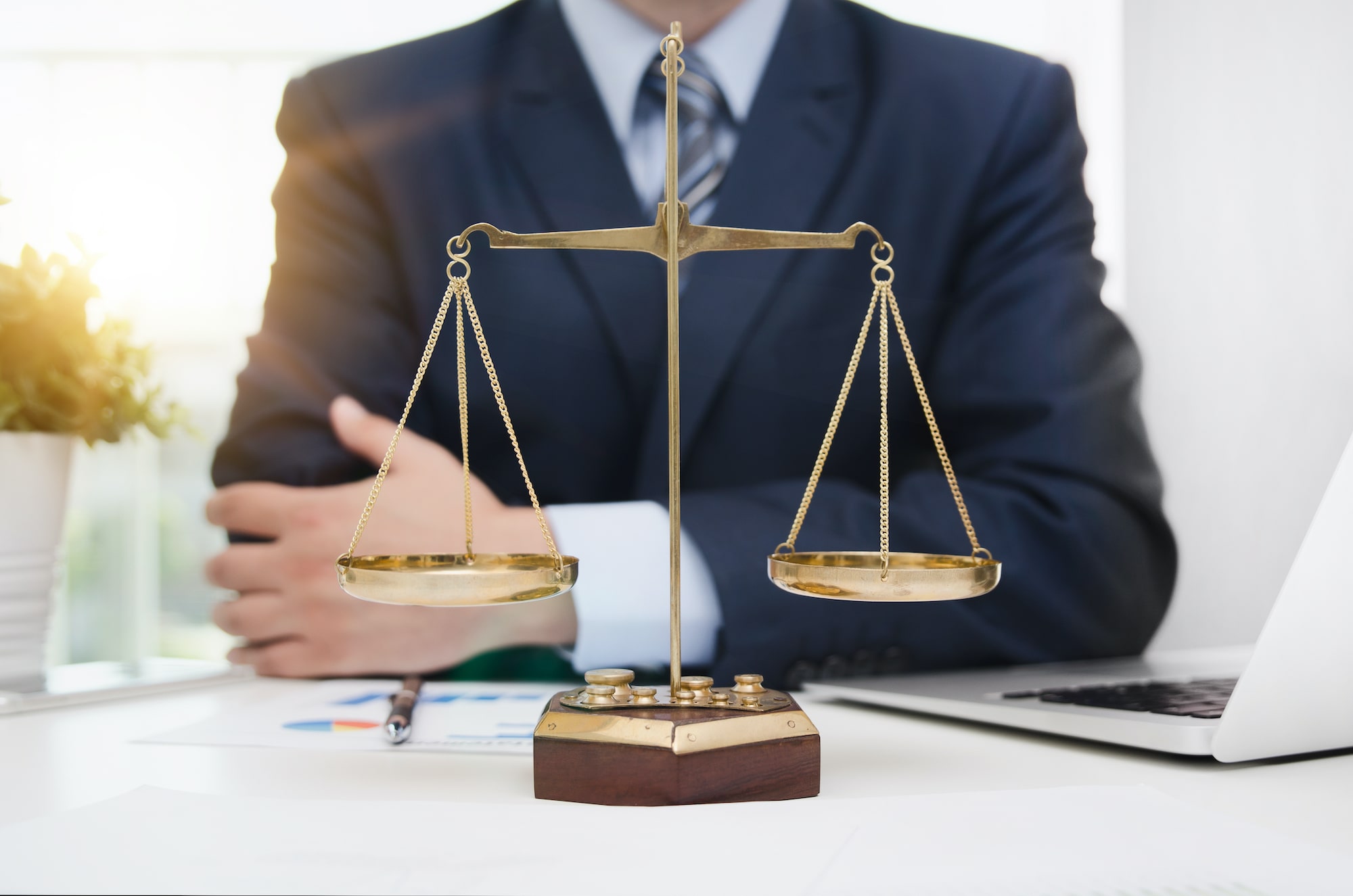 Focus Teams Up With Community Capital to Create Loan Marketplace

Focus Financial Partners, a publicly traded partnership of registered independent advisors, announced today that its subsidiary, Focus Treasury and Credit Solutions, has teamed up with Community Capital Technology to create the FTCS Loan Marketplace for Focus partner firms and their advisors.

The marketplace will provide a streamlined way for advisors to connect their clients with banks and other lenders, according to the announcement. It will be available through the FTCS credit portal and will provide access to Community Capital's proprietary online loan marketplace via its digital platform.

“The marketplace amplifies our company's mission to drive greater efficiency, liquidity and access across the loan markets,” Community Capital CEO Garrett Smith said in a statement. “Our partnership with FTCS not only provides a differentiating service offering for Focus partner firms, but also offers our existing network of financial institutions and originators frontline access to a powerful new growth engine."

FTCS currently facilitates access to cash management and lending alternatives for clients, equipping its advisors with private banking credit tools. The partnership with Community Capital will expand access to a network of more than 1,200 banks, credit unions, insurance companies, credit funds and other financial institutions. The marketplace is expected to enhance advisors' ability to help their high and ultra-high-net-worth clients meet their bespoke credit needs, as well as promote competitive pricing and terms.

Focus is not alone in its efforts to provide banking and lending services directly to its partner firms; Dynasty Financial, Carson Group and Envestnet have all made similar attempts to capture that corner of the financial services market.

Early last year, Focus teamed up with Orion Advisor Solutions to give advisors on that platform access to the network of banking partners it had spent the previous two years building—a network that Focus CEO Rudy Adolf said was different from the others specifically because it was not a marketplace.

“This is a curated experience from a group dedicated to this,” he said at the time, “Deep-expertise [Focus] bankers that interface with this network of banks, lenders that none of these marketplaces could get.”

This week, however, Adolf said the marketplace Focus is creating with the five-year-old fintech will satisfy its desire to increase the efficiency with which its partner firms are able to access credit products for clients.

Last week, Focus released its second quarter earnings report showing continued revenue growth that Adolf and Focus CFO Jim Shanahan attributed largely to higher management fees and advance billing, which was based on market levels at the end of 2021 and contributed as much as 65.8% of the quarter’s total revenues of $539.2 million. Focus also considers revenue brought in through its mergers and acquisitions activity as part of its top-line growth.

While mergers and acquisitions activity has slowed noticeably compared with the first half of last year, Adolf said he expects to end the year with M&A numbers near the same levels as last year, which saw 38 total transactions. In 2022, Focus has announced only 14 closed or impending deals, all but three of which will be folded into existing Focus firms.

“This is going to be one of our best M&A years,” Adolf said repeatedly on Thursday’s earnings call.

Focus could concentrate on smaller, fold-in M&A transactions through the last half of the year, as markets and demographics pressure smaller RIAs to address succession, he suggested, as well as on international acquisitions.

Since its founding in 2006, Focus has done more than 250 deals and added 87 partner firms and Adolf has indicated that he wants to grow annual revenue to $4 billion over the next three years.